Beware: Siri and Cortana and Google Now may inadvertently kill you 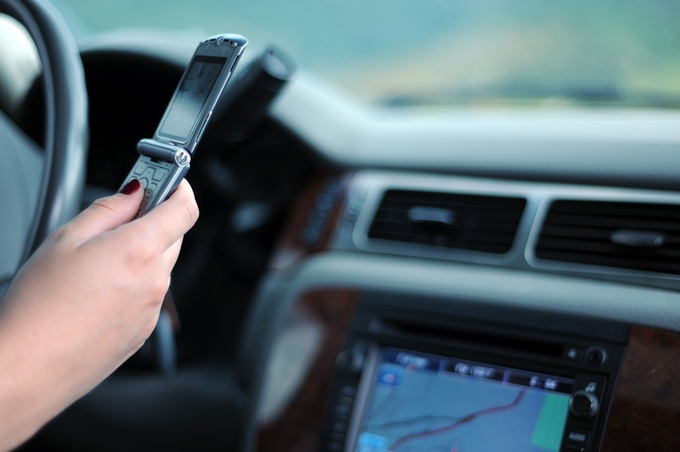 No, this is not one of them conspiracy rants. The reality is much simpler: new tech brings new challenges to your environment and these marvelous applications haven’t yet been fully integrated into our increasingly complex web of daily activities. Every single piece of new (and very useful!) technology adopted by humans brought with it perils. Some perils were foreseen, some were not. Some were easily dealt with, while others are still with us decades later. No a few problems turned out to be significant enough to determine us to abandon that particular technology, the benefits being judged to be less important than the costs. A recent study casts a big shadow on the usability of voice-recognition software while driving.

When cell phones colonized our daily lives people realized that driving is an area where phones can pose significant risks. Being a too useful technology to abandon, we tried to adapt it - hence the handsfree equipment was introduced. Unfortunately, its help is limited to making or receiving calls, leaving texting, reading emails, checking social media messages or using a plethora of apps to raise the risk level of using smartphones while driving even further.

Just look at some of these statistics and ponder.

National Safety Council website reports that more than a half a million people attempt to use phones while driving at any given time throughout the day. This number keeps rising each year and generates a lot of ripples:

One possibility is to ban texting and/ or other activities that make using phones while driving so accident-prone; surveys show that most people would support a ban on texting, at least. The other direction one may look for a solutions is towards improving speech recognition. Obviously, giants such as Apple, Google or Microsoft devoted a lot of effort in this direction: Siri, Google Now and Cortana are there to allow you to use your smartphone while minimizing the risk. After all, no one thinks of banning conversations in a car and one can reasonably argue that talking to a smartphone personal assistant is just the same.

Turns out... not really true.

Recent research done at the University of Utah for the AAA Foundation for Traffic Safety, researchers led by David Strayer report that using a hands-free system, even when helped along by smartphone personal assistants does not solve the problem: a driver doing 25 mph could travel more than 1,000 feet before regaining full attention after using a hands-free system.

Using voice commands to dial phone numbers, call contacts, change music, and send texts with intelligent smartphone personal assistants is not like talking at all and can be moderately to highly distractive, depending on a number of factors. 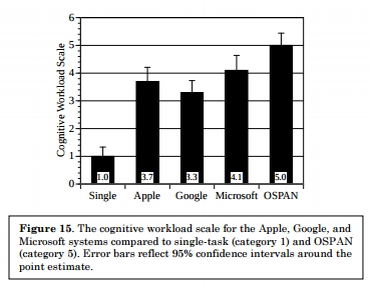 Importantly, personal assistants are not created equal when it comes to how much attention they demand of the driver: factors such as number of system errors, time on task, intuitiveness and complexity of the different systems can make a big difference, as you can see from the chart on the left.

Additionally, data also show that distraction deceptively persists for up to 20 seconds after the driver finished interacting with the device.

Basically, this means that our brains need a few seconds to reset itself after such high levels of distraction.

A lot more effort is needed to make smartphones usable in a driving context. So, take care!